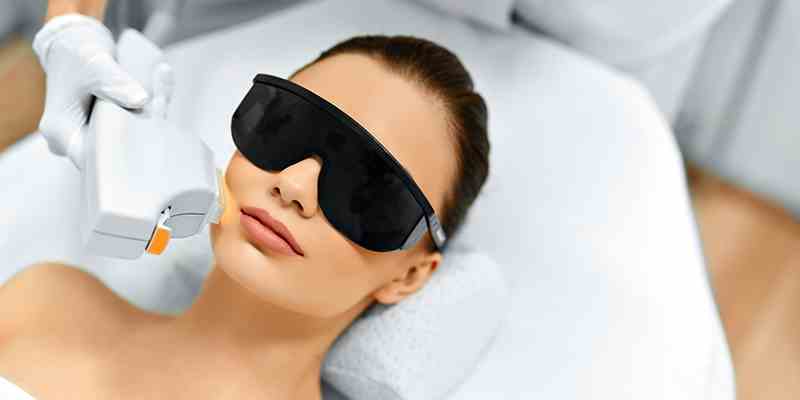 What is laser & light-based facial treatment?

They also range in aggressiveness and downtime, depending on the laser- or light-based device used. Some treatments (non-ablative lasers) require no downtime while others, (such as the Fraxel® fractional CO2 laser) require some downtime.

Is laser & light-based facial treatment for me?

You are an ideal candidate for laser skin resurfacing if you have fine lines or wrinkles around or under the eyes, forehead, or mouth; scars from acne; or skin that needs correcting after a facelift.

Laser and light-based skin resurfacing is a good option if you:
Are physically healthy
Have skin that is fair to light brown in color (darker skinned patients run greater risks of hyperpigmentation)
Have a positive outlook and specific, but realistic goals in mind for improving your appearance.

The results of laser and light-based treatment vary depending on the technology or treatment prescribed for you.
These rejuvenation procedures can produce a marked improvement in skin conditions and your overall appearance. Technologies and treatments available are advancing rapidly and you may be surprised at the improvement that can be achieved by relatively simple procedures.

When properly performed, ablative laser and light-based treatment can visibly reduce the appearance of fine lines, and in some cases, deeper wrinkles. Yet, because ablative treatment targets the skin’s whole tissue layer of the entire face, burning away the epidermis layer of skin, your face may look and feel as if you have a severe sunburn. Your skin may be raw, ooze or blister for several days and then, once healed, may be red for several weeks.

Unlike ablative treatments, non-ablative treatments cause minimal discomfort following the procedure. Most people are generally able to return to their daily activities immediately, although they may appear “flushed.”

Even though the impact on the skin is less dramatic, non-ablative lasers are still able to achieve substantial improvement. For the best results, multiple non-ablative treatments may be necessary, usually spaced several weeks apart. In addition, continued treatments are often required to maintain results.

The results of both types of laser resurfacing are particularly noticeable after the initial healing and for about a year following the procedure.